What Is The Impact Of Automated Technology In App Development? 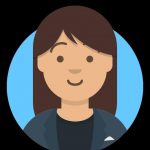 Web and mobile app development kept ballooning since a decade ago and has now exploded. As proof of the pudding is in eating, even the statistics reports validate the above statement. According to the report, global consumers are spending more than $353 billion on web apps and more than $240 on mobile apps. In addition to this, the number of smartphone users will also reach 7.5 billion in 2026.

So, all of these make one point clear that the online market has grown competitive as well as sophisticated. This has made app and web developers focus on making capital out of available resources and online solutions by developing their required apps faster and in a productive manner.

On the contrary, developing high-quality apps and balancing the strategy for user acquisition (UA) is getting a bit complicated. Owing to the fact that the online market is getting more competitive and popular, the change in trends leads to change in business models too. And that’s how automation tech’s influence in app development has come to the forefront.

Automation technology is about getting tasks done perfectly through a combination of programmed commands and automatic feedback control. This technology had a good reception since the covid pandemic. Due to the pandemic effect, the bigwigs of online business weren’t reluctant about adopting the novel system of operating without human intervention.

Slowly automation technology crept in and it is now considered important by app developers. With the help of this technology they are cutting corners to arrive at their amazing dream app. So, to know more on how automation aids app developers stick to this page, until the end.

How does automation help App developers?

Developers are entitled to keep creating umpteen apps in their lifetime. Thus, for a developer to manage his/her UA campaign starts getting complicated as the number of apps he/she develops increases.

Apart from this, there are very few developers who seem to be that jack of all trades, who could manually optimize many campaigns and also work on the app development process at the same time. This is where automation comes into the picture.

The Sequel of Automated tech on UberEats

These days, through automation app developers get an opportunity to refine their UA strategies and get to grow their business to the next level. This way, automation allows app developers to risk a larger number of creative ideas with more confidence. For example, UberEats last year partnered with the autonomous sidewalk robotic company, Serve Robotics, to make on-demand robotic deliveries to UberEats customers in 2022.

Thus, some UberEats users in Los Angeles will be grabbing their food orders from a robot instead of humans any time this year. There will be four-wheeled carts traveling on the pavements with a delivery radius of 3 miles. These robotic carts are also capable of crossing the streets.

All the restaurant employees need to do is load food into the cart’s compartment. This food gets delivered to the customer without any chaos and the customer gets access to their food by entering a specific code on a touchscreen. Uber is said to be the first commercial partner of Serve Robotics.

And, UberEats users can experience this robot delivery based on its availability and the user’s location. The details on how many robots and the cost of robotic delivery for each order haven’t been decided yet by the company. Though it’s hard to figure out how many robots would be out on the streets delivering food representing UberEats, the food delivery app giant will experience an increase in deliveries for sure.

UberEats being the second-largest food delivery provider in the U.S has taken such a big step to make their delivery more efficient, affordable, and sustainable through automated technology. Now, this idea would have enticed many ambitious young minds to come up with more interesting ideas.

So, UberEats is a live example that, with the application of robotics, machine learning, artificial intelligence (AI), data analytics, etc. The sky is the limit for app developers and entrepreneurs.

Thus, as app developers rely on automation tech, ambitious minds can get their innovative ideas to materialize quickly by relying on clone solutions. This can be done by making use of the pre-equipped and flexible clone script from a reputed developing company and molding it according to his/her online business requirements. As in this digital era, we are left with two options to stay ahead of the pack, either create the automation or get automated. 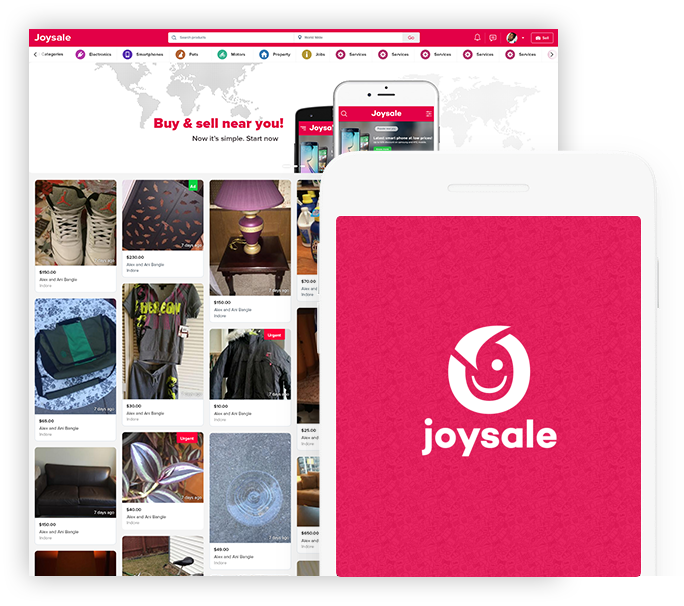 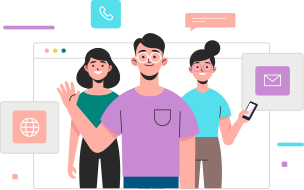